Seiji is a tall young man for his 14 years, athletically built to be quick on his feet, though his young age still make his facial features quite soft and likely well into the realm of pretty. Aside from keeping himself up, though, he doesn't seem to pay that too much mind. He keeps his long, warm black hair half up, with a few loose locks framing his green eyes. He favors the black of his Clan's colors in his clothing, the red trims and accessories generally understated. He's become an expert at making sure his clothes don't reveal that he owns a partially-white cat.

Seiji is an aspiring magistrate from the Shosuro, who is known some for his easygoing manner that is contrasted by his dedicated work ethic. He enjoys painting as a hobby, though he doesn't get as much time for it as he'd like. His family doesn't often speak of him, but there is a strong sense of tension, even hostility when he's brought up with his mother or siblings, though his father is largely confused by their reaction. He's mentioned in the past that the thing he's most looking forward to about his upcoming gempukku is changing his name. 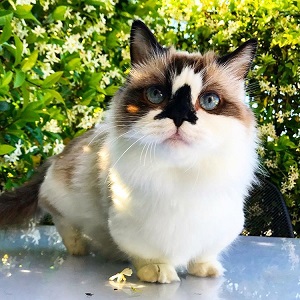 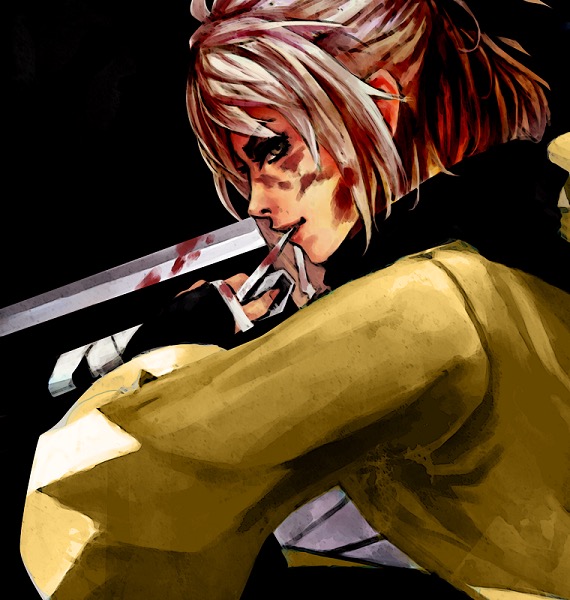 Part of the first generation of in-Clan born Monkey, it’s pretty obvious that Asahi fully identifies with her kinsmen. She is energetic and rather upbeat, things others find either refreshing or downright annoying.

Asahi always seems to have some kind of scrape or bruise somewhere; likely the results of some kind of personal test of her own potential.
Monkey Clan • Bushi • Wide-Eyed Idealist • Reckless • Fortunate • Gullible
Status: 1.0 | Honor: What is Expected | Glory: 1.0
Carries: daisho, something to snack on
Lodging: Temple of the Seven Fortunes
Top

Jirou is the first born child of Kakita Sakura, renowned duelist and poet. It is an open secret that he is not well regarded by his immediate family, and that lies in his uncertain parentage, as his father is unknown. It is known that Jirou didn't study at the Kakita Academy, though he was trained by someone, even if by a lower caliber. He did get an invite to the Topaz Tournament, so things might be looking up for him.
Crane bushi * Duelist prodigy * Socially Disadvantaged
Status: 0.0 * Glory: 1.0 * Honor: What is expected
Carries: sturdy clothes